Just Keeping It Cool: Celebrating the Technology of Airconditioning 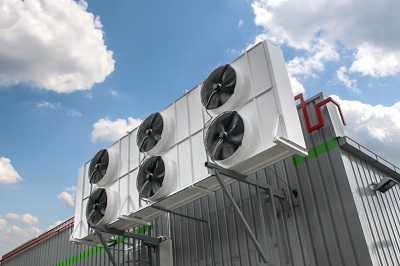 Since its inception, reliable airconditioning has been immensely helpful in keeping people cool during periods of hot weather, especially when electric fans weren’t enough. It has become a must-own technology, so much so that it can be found everywhere from houses and stores to cars, boats, and airplanes. Before the modern air conditioning came to be, there were other ways of cooling that people used. In an article by Salvatore Basile entitled An appreciation of air conditioning, he wrote that: “One of the first cooling contraptions offered to the public showed up around 1865, the brainchild of inventor Azel S. Lyman: Lyman’s Air Purifier.” It consisted of a cabinet that formed the headboard of a bed, which is divided into different levels that held the ice cooling the air.
http://modeheatingandcooling.com.au/just-keeping-cool-celebrating-technology-airconditioning-2/
Posted by Unknown at 22:01